Criminalization of Pregnancy. A War on Reproduction 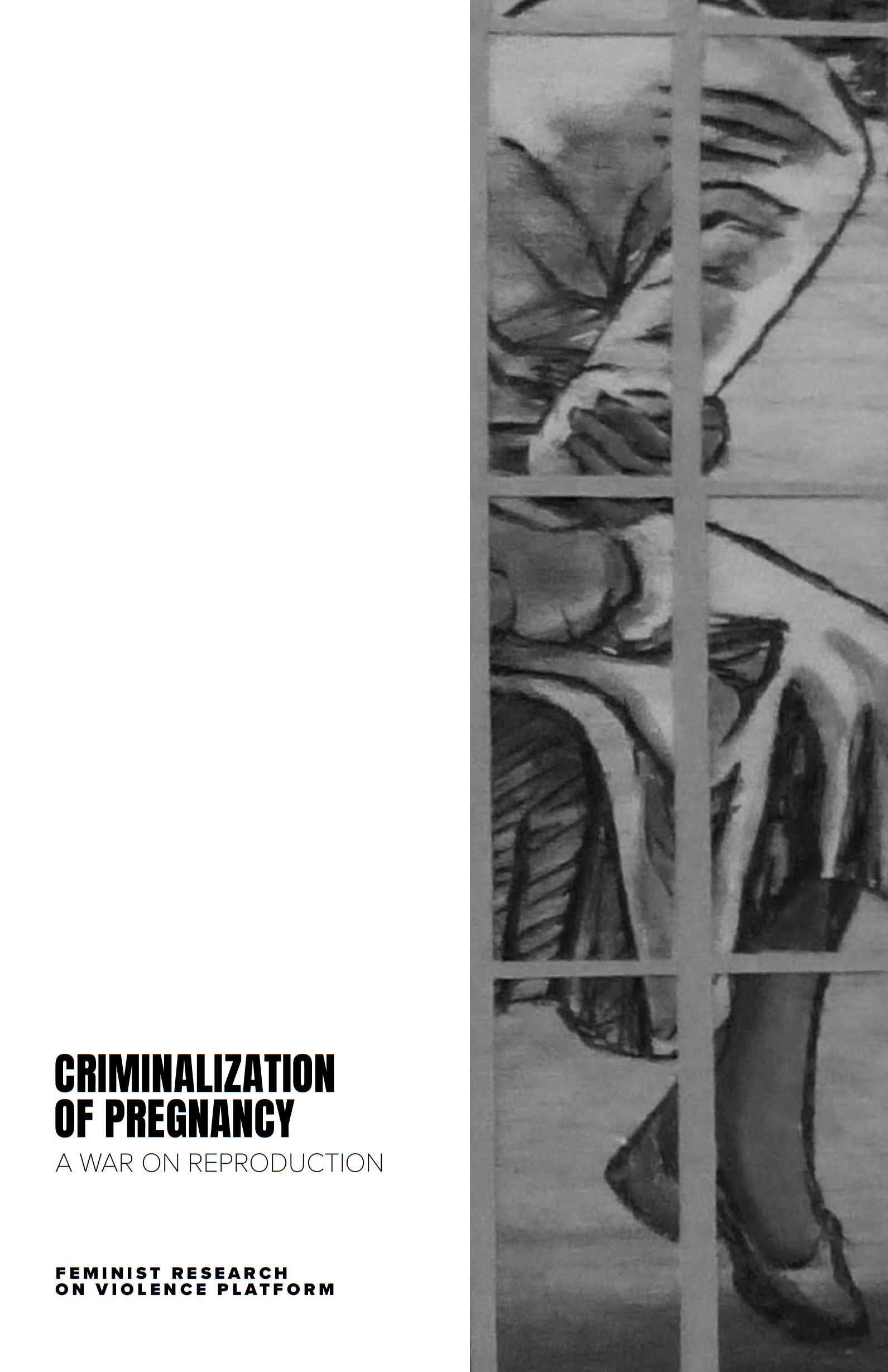 By Feminist Research on Violence Platform

We created this pamphlet in order to analyze the forms of criminalization of pregnancy that have been reinforced in recent decades in the United States as one of the forms of war against women in the field of reproductive justice. When speaking of reproductive justice, we tend to observe the forms of criminalization of abortion. However, social movements for reproductive justice led by Black women, such as SisterSong, have insisted that we should pay more attention to the issue of denied motherhood. We start from the analysis of Dorothy Roberts in Killing the Black Body (1997), where she speaks of the criminalization of pregnancy as denying motherhood, practice with a long history that dates back to slavery and continues in the present. Even though the different forms of legislation being installed in more and more states are justified in the name of a defense of life, they make it increasingly difficult for poor and racialized women to mother freely. In this pamphlet we go through different points of history reinforced by the most recent legislations around feticide.